The Transformative Value of Fire Ceremony 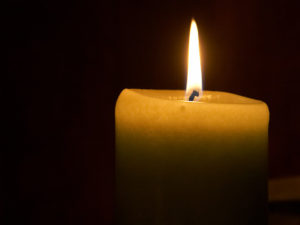 For centuries, fires have been used by ancient and native cultures around the world to create ceremonies. Fire, or Agni in Sanskrit, is a transformational force of purification and creation, and indigenous cultures have been infusing this sacred element with prayers, reverence, and intention as a means to connect with the Divine.  Specifically in the Peruvian tradition, fire ceremonies have been used throughout the ages as a means of ritual, celebration and connection with the Universe because of their potent form of prayer.

It is known that fire is a powerful, purifying element that invites us to make physical and emotional offerings.  Whether releasing anything that needs to be transmuted or manifesting something into creation, fire is an effective tool for shifting and facilitating change.  Ultimately, it is the sincerity of intention that will make any fire ceremony dynamic.

In the Shamanic tradition, fire is seen as the fastest way to transform energy, as the flames consume our intentions, prayers and sankulpa and turn them into vibrations that are received by Spirit.  It is said that burning wood releases years of trapped sunlight — similarly, it carries our dense and heavy emotions and transforms them into light.  So whether we partake in a wood burning or candlelit fire ceremony, it is certain that this spark of life will shift and transform us in a subtle yet life-altering way.

Join both Lisa Ahrens and Gwen Burdick for quarterly Sacred Ceremonial Gatherings at The Yoga Sanctuary! Check our workshop page for regular updates on when the next ceremony will be offered.